The House of Faith & Fashion

stitched along this path 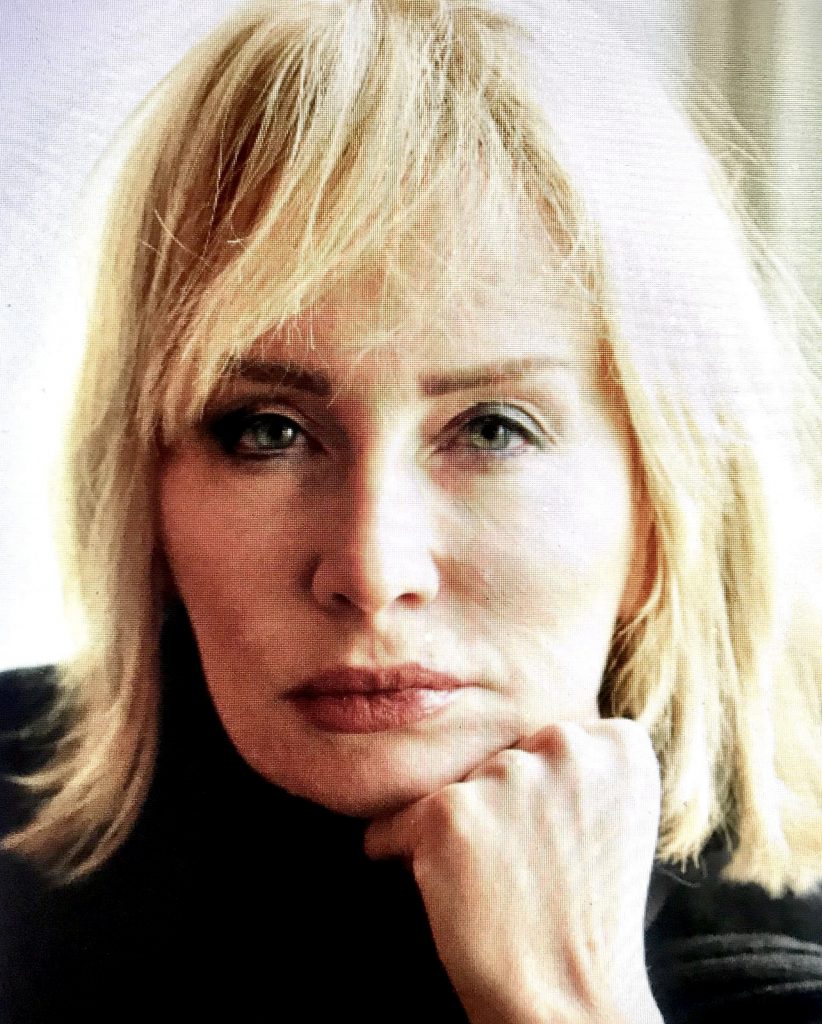 Tobi began her esteemed career in fashion by being recruited by an exclusive manufacturer for Victoria’s Secret and JC Penney. She then moved on to partnering with Nicole Miller for Childrenswear and developing Crunch Gym’s activewear line. In 2001 TR and her partners created “Chedda”, an innovative men’s urban brand specifically designed for mass-market giant K-Mart. 2009, The House of Faith and Fashion was her step into reality TV and a successful lecture and radio series as well as appearances on WABC, WNBC, Lifetime, I24, Huffington Post, Page Six, and other media outlets. The goal is consistently fusing spirituality with fashion and other creative outlets, interviewing the likes of Patricia Fields, Bagdley Mishka, etc., about their faith within their craft. In 2014, The Tahor Group was founded upon the idea that fashion needs to step off the traditional runway onto the more creative ground. Closing Central Park South for a moving fashion show with horses and carriages during NYFW was the start of many “out of the box” collaborations.

Stitched along this path, she was ordained and found further meaning by an in-depth study of Jewish thought and teaching. It led to the combination of both her loves into one solid purpose.  The House of Faith and Fashion began as a weekly column for a local newspaper and flourished into a book.  The book continues her work of weaving spirituality with essays that include top fashion editors, international designers, artists, jewelers, and influencers.

an esteemed career in fashion 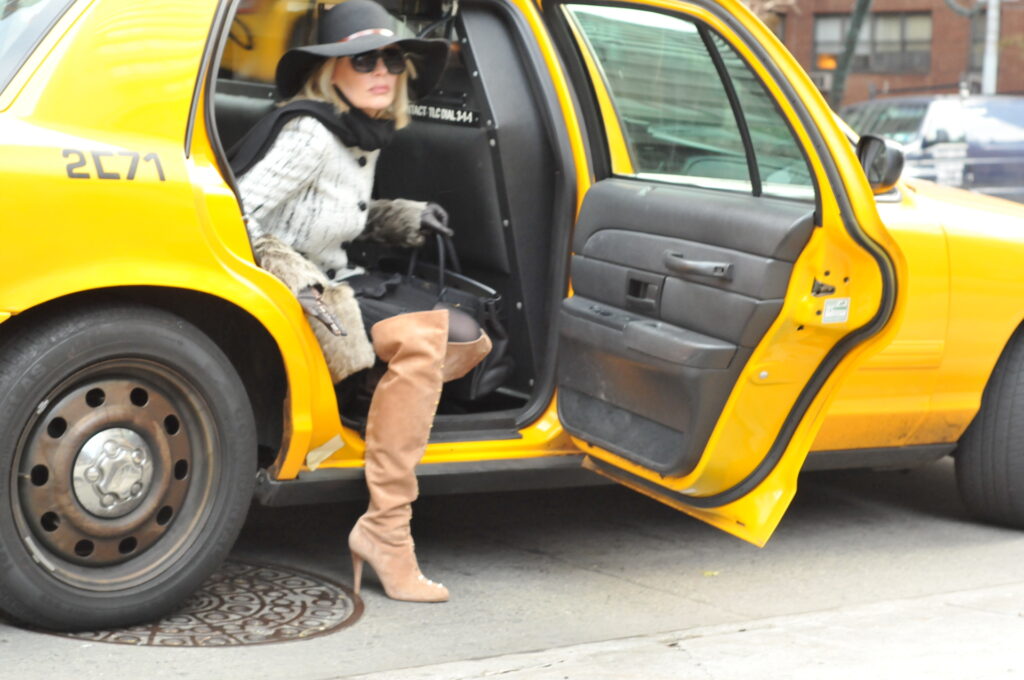 Tobi is a lifelong leader in philanthropy and charities. She has done fundraising and board service for various organizations as Steven Spielberg’s Children at Heart, United Nation’s Montessori School, Tel Hashomer Hospital, Sharre Tzedek Hospital, and OR Movement.  She is also director of the public relations team for Gedale Fenster, Breslov Miami.

The world of art, culture and design should pay homage to the world’s first and foremost couturier, G-d. 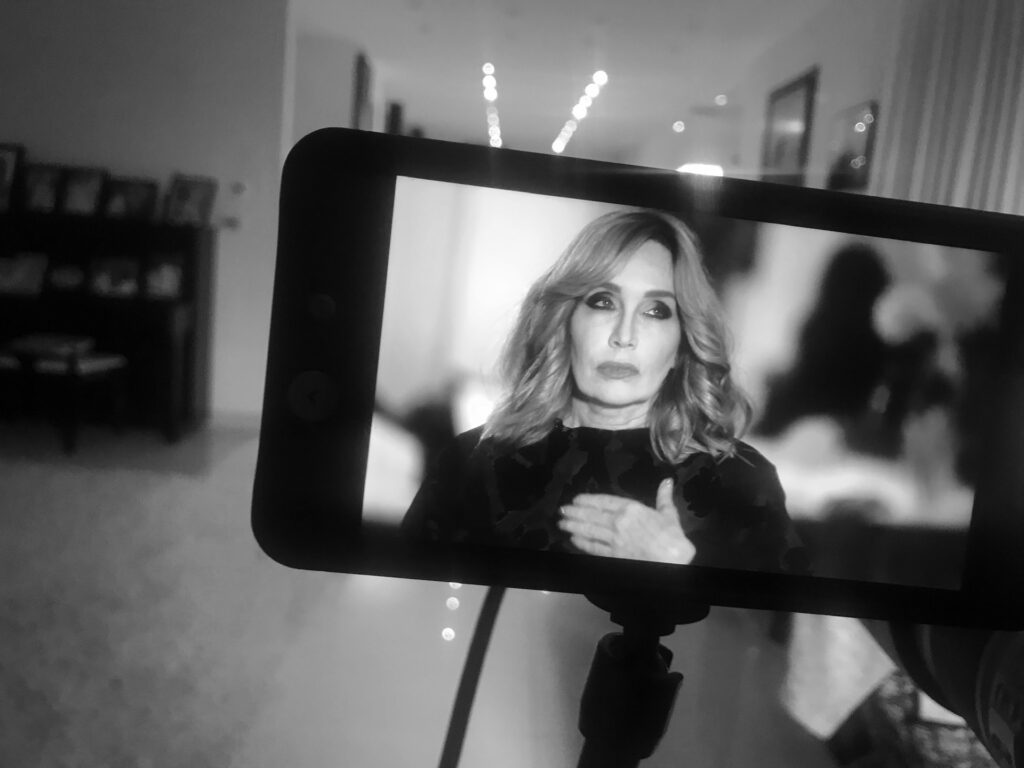 For All Media Inquiries: